Jason Keaton has fought in the King of the Cage, Kentucky Fighting Challenge, Extreme Combat Challenge, Kaizen Challenge, Rage on the River and other promotions. Jason is the first American black belt under Master Tavares.

In addition to being a black belt in Brazilian jiu-jitsu he also holds rank as black belt in Sambo and a brown belt in Judo. As a Level 4 combatives instructor at Ft. Benning, GA and FT. Knox, KY Jason has trained over 10,000 soldiers including UFC fighter Dan Barrera and Strikeforce/UFC fighter Lorenz ”The Monsoon”” Larkin.

Jason loves teaching and guiding Adults and Children in the art of Jiujitsu to help them better their lives and living the Jiujitsu Lifestyle! 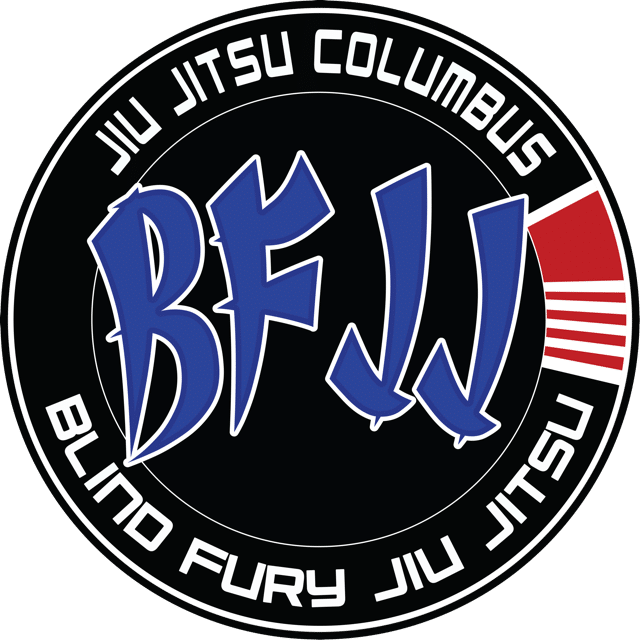